Having to pee is part of life. But it sometimes happens at really inconvenient times—like when you have a window seat on a transcontinental flight, and your seatmates are sleeping…deeply. If you have to pee a lot, that’s a symptom known as frequent urination, and we should talk about it, because it’s incredibly annoying, incredibly embarrassing, and lots of us deal with it. It can affect people of all ages and genders, but it’s most common in pregnant people and older adults. If you’re neither, it’s especially troublesome. Generally speaking, you’re peeing more than normal if you go more than 8 times in 24 hours, or more than twice a night. In addition to peeing a lot, you might also experience urinary urgency (running to the bathroom, but still ending up with some pee in your undies), a false sense of urgency (feeling like you’re going to explode, but only a drop comes out), or straight-up urinary incontinence—aka loss of bladder control, which happens especially when you cough or sneeze. Yeah, talk about inconvenient! So, what you really want to know is why, oh why, are you peeing so often? Well, it could be that giant water bottle you carry and sip from all day. Caffeine and alcohol can also make you pee. Or, are you taking medications or supplements? Some of these are diuretics. If “yes” to any of the above, mystery solved. Frequent urination can be caused by a UTI, vaginitis, or a kidney infection. Recent anecdotal reports have suggested there’s a connection between urinary problems and Lyme. It’s possible that Lyme could cause interstitial cystitis, which is basically inflammation in the bladder. Lyme could also lead to a type of neurological damage that affects your bladder control and sense of urgency. And inflammation in general can attack any part of your body, potentially leading to urinary disfunction. So, how are you supposed to figure out if you’ve got something to worry about or you’re just sipping too much matcha? Basically, you’re looking for drastic changes in your normal routine. If you’re worried, start by visiting your practitioner. They can run tests that may rule out some possible causes. If tests come back negative but the problem hasn’t gone away, you can make an appointment with a urologist. And finally, remember, there’s absolutely nothing—nothing—to be embarrassed about. Whether we deal with this symptom or not, most (if not all) of us have dealt with a full bladder and no bathroom in sight. Anyone who has been there will have compassion for you and this pesky problem, so don’t hesitate to chat (or laugh!) with your WanaFam about it.

989
People on Wana with Frequent urination 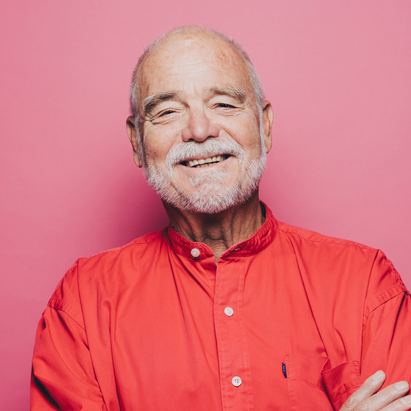 Hello all! I’m new to wana and was wondering if anyone could give me some direction towards a diagnosis. I’m a 21 year old college student living with lupus and i have horrible urinary symptoms. i deal with frequent urination, burning, discomfort, nausea, pain, and i’m up all night constantly going to the bathroom. No STDs...