Rectal bleeding or pain can be awkward to discuss…but in reality, it’s a common symptom. About 20% of the general population experiences rectal bleeding in a given year, but only a fraction of those seek treatment. (We know, we know—it can be uncomfortable to explain the symptom to a medical receptionist as you schedule an appointment—all the more reason to find a practitioner you love, and bonus if they have a caring and understanding office staff.) Rectal bleeding can occur for a myriad of reasons, some serious, some worth watching and waiting, others not to worry about. Here’s what to look out for! One of the most common causes of rectal bleeding is hemorrhoids, a condition in which blood vessels in or around the anus and rectum become inflamed and begin to bulge. Hemorrhoids are rarely more than annoying, and they frequently develop during pregnancy or after vaginal childbirth, or as a side effect of chronic constipation or diarrhea. Hemorrhoids also tend to form after regularly straining to lift heavy items, and anal sex can make hemorrhoids worse. Rectal bleeding can also be a symptom of anal fissures, diverticulitis, inflammatory bowel disease (IBD), intestinal polyps, ulcers, and in rare cases, colorectal cancer. You should always talk to your practitioner about rectal bleeding to rule out anything serious. And yeah, some of us are unlikely to seek advice about this unless we have to…so here’s the deal. Bright red, bloody stools (called hematochezia) typically indicate bleeding in the lower GI tract, whereas dark, tarry stools (called melena), usually indicate the bleed is higher up in the digestive tract. If upper GI bleeding is severe, your entire bowel movement may appear black. It can be startling to see something that looks so unusual, but rest assured: Your practitioner isn’t going to be grossed out by any description you give. They want to help you figure out what’s going on! To diagnose your rectal bleeding, your practitioner will test a stool sample and may order an endoscopy, an exam that uses a probe to look at your digestive tract. Until you know for certain what’s causing your rectal bleeding and pain, it’s probably best to hold off on any strenuous activity…and that includes anal sex. Once you figure out the cause, and your practitioner feels comfortable that activity isn’t going to make the symptom flare up again, you can get back to your regularly scheduled activities—whether it’s sex, kickboxing, or something else. 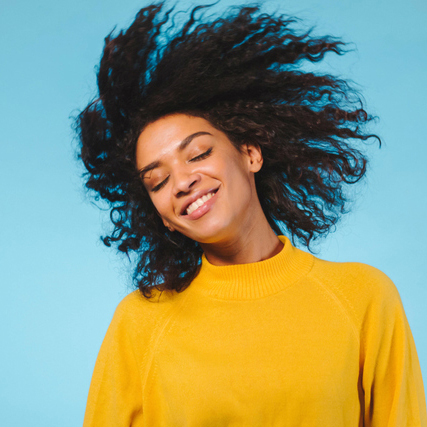 My doctor thinks I have EDS as my pupils don’t react much to light so they are always dilated, I have hyper-mobile joints, somewhat stretchy skin, endless health issues, POTS, trouble regulating my electrolytes, history of rectal prolapse and hemorrhoids. Can anyone help me? What solidified your diagnosis of EDS???? 😬💪🏼