It kind of makes you shudder just to think about heavy metals in your body, right? Chelation therapy is a treatment that uses medication to remove metals from the blood. While there are many agents that are used for chelation, the synthetic amino acid known as ethylene diamine tetra-acetic acid (or EDTA, because who needs to try and remember that again) is the one most commonly used today in medical settings. It binds to lead, iron, and arsenic that have built up in the bloodstream. Metal poisoning can make you extremely sick, and fortunately, chelation therapy is an effective remedy. But, while heavy metal poisoning is a serious concern, it’s not really all that common. Still, you might be exposed to toxic levels if you’re dealing with lead paint while renovating, if you eat fish with high mercury levels, and so on. If you do have chronic poisoning, you’ll likely get sick gradually, over time, with symptoms like headaches, body aches, and weakness. 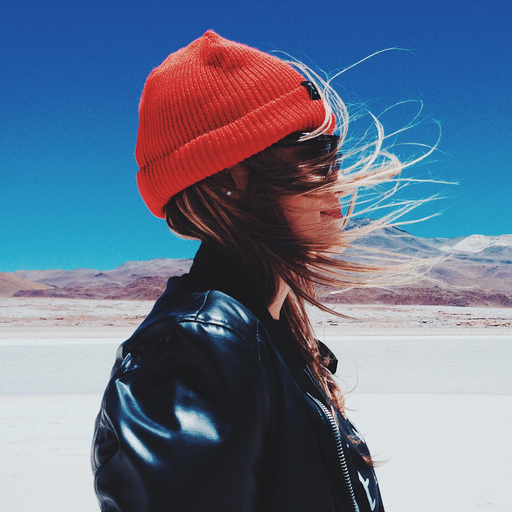 Anyone use DMSA chelation? If so, how long and did you take blood pressure medicines at the same time?

Detox with Oral Chelation: Protecting Yourself from Lead, Mercury, & Other Environmental Toxins

E D T A: This Four Letter Word May save Your Life Using Chelation Therapy

Wendy Myers returns to the show to discuss benefits of detoxification from metals and how to go about it. Learn more about Wendy and her services at www.myersdetox.com and about the upcoming Heavy Metal Summit

It's virtually impossible not to take in a certain amount of toxic heavy metals in our modern era. They contribute to illnesses like Alzheimer’s, ADHD, depression, Autism, and more, so it's vitally important to our health and our children that we know how to safely remove them.

Myers Detox: How to Detox Heavy Metals From Your Mitochondria and End Fatigue with Wendy Myers

Wendy Myers share with us some great content from a recent Facebook live Q&A centered on Mitochondrial Function and Detoxification to Banish Fatigue. Top 3 Takeaways: - The heavy metals that may be compromising your mitochondrial function - Which supplements are most effective for detoxing metals from your system - A wealth of insight into my favorite products for a variety of health issues that you may too be struggling with, as well as tips and tricks for eliminating daily exposure to toxins Products & Articles Referenced in this Podcas