Brain fog. Fatigue. General feelings of mental and physical malaise. These are signs and symptoms of heavy metal toxicity, but they’re also common symptoms among people with an invisible illness. So, if you’ve gone deep down the internet rabbit hole researching your symptoms, you’ve probably found yourself reading about heavy metal toxicity at some point. That can be a scary topic to stumble across, especially at 2 a.m. (Yeah, can you tell we’ve been there?) First, know this: Metal poisoning is considered rare. It happens when dangerous heavy metals like lead, cadmium, mercury, or arsenic accumulate in the body. Other signs include lowered energy levels and damage to the brain, lungs, kidney, liver, and other organs. Long-term exposure to heavy metals can lead to physical, mental, and neurological conditions and even cancer. It can also cause autoimmunity. If you’ve been researching heavy metal poisoning, you might also have come across the topic of dimercaptosuccinic acid (aka DMSA), a chelating agent that’s used to treat heavy metal poisoning. Other chelation agents include colloidal silver, EDTA, and natural remedies such as garlic, cilantro, and chlorella. DMSA, also known as Succimer (available by prescription under the brand name Chemet), is a water-soluble oral chelating agent. It’s been approved by the FDA for treating lead poisoning and is sometimes used for mercury poisoning as well, though it might not be as effective against zinc, copper, or iron. The drug works by attaching itself to metals in the bloodstream and then removing them through the kidneys. Side effects are pretty common and can include loose stools, diarrhea, nausea, decrease in appetite, and skin rash. DMSA is used in both conventional and alternative medical settings. National Health Statistics data suggest that more than 100,000 Americans may receive chelation each year, but far fewer than 1% of these cases are managed by medical toxicologists. Chelation is not always necessary. Mercury toxicity, for example, may be treated with the therapeutic removal of mercury-containing dental fillings and by avoiding eating mercury-contaminated fish. If you really think you have heavy metal toxicity, DMSA and other treatments can be effective. But first, talk to your practitioner, or find one trained in chelation therapy, and get tested. Experts say verifying true toxic metal exposure isn’t a simple task, since blood tests typically identify severe and acute toxicity but may fail to identify the effects of long-term, chronic metal exposure. Given that testing is imperfect, you might be tempted to self-diagnose or try to treat this yourself, but take it from us: It’s not a good idea. Instead, find a practitioner you trust, one who gets you and who will help you find the root cause of your distressing symptoms—whether heavy-metal-related or not! 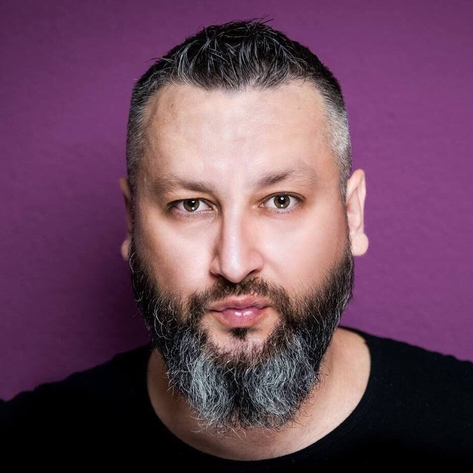 Anyone use DMSA chelation? If so, how long and did you take blood pressure medicines at the same time? 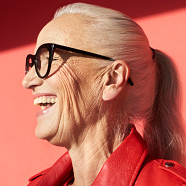 I was given my first dose of DMSA today for mercury and I feel awful. Exhausted.... Has anyone experienced this?

Mark Hyman, MD: Mercury - How to Get this Lethal Poison Out of Your Body